Eddie and Joey had some difficulty with this, but I had no problem at all, so I poured a bit of mine into each of their bottles and we were all declared healthy. For the IQ test we were shown a picture of a bicycle with the front wheel missing then a separate drawing of a wheel. We had to tell the assessors what was needed to complete the drawing of the bicycle and budding Einsteins that we were, the three of us passed. With a clean bill of health and being boys of undoubted intelligence, the Fairbridge Organisation was willing to take us on.

Stephen King says he writes "terrific stories served with a very large slice of Disquiet Pie," and with The Long Way Home, Richard Chizmar has taken his evocative and compelling storytelling to an entirely new level. Monteleone William F. View all 4 comments. I found out about this book when I watched the trailer for the movie "Lion". The trailer had me in tears and then when I saw it was based on this true story, I knew I had to read this.

First of all, it is an incredible and heartbreaking story. I can't even fathom how Saroo, a 5 year old Indian boy survived for weeks on the streets by himself. So many awful things could have happened to him but he was extremely lucky that no major harm came to him and he was even luckie 3.


So many awful things could have happened to him but he was extremely lucky that no major harm came to him and he was even luckier to get adopted by an amazing Australian couple. This story will blow you away and the story itself is reason alone to read this book. For the most part, Saroo Brierley was a great storyteller.

He really told a comprehensive story about his life before he was separated from his family in India. We got to know things about his siblings, his parents, the people that were in his community and all about his life. I enjoyed reading about his life and family in Australia too. I felt at times things were dragged out a bit too much though. The part about riding on the train journey again as an adult and the constant researching kind of bored me at times.

I do feel conflicted regarding the way he wrote this memoir; I enjoyed it because it was comprehensive, detailed and logical but I kind of wish he wrote with more emotion. Maybe it was hard for him to really convey past emotions or something but I just felt like there could have been more about his feelings and thoughts.

I'm not saying that it wasn't emotional, it was, but I just wanted more. I wanted to feel more connected to Saroo.

I know it's something small but it's just if the book version was wrong then what else in the book wasn't the actual truth? Just me being a particular Sally, I know, but it did kind of bother me! So overall, I liked this book. At times it was a little slow and there were a few redundant things in the book but I would definitely recommend this. I will watch the movie soon and hopefully I will like it as much as I liked this. View all 6 comments. This is an extraordinary story, told by the person who lived it.

First: The Writing. The words. The writing. In that way it captured me completely and co This is an extraordinary story, told by the person who lived it. In that way it captured me completely and continued through to the very end. Second: The Story. Saroo himself experienced the terrors and the bewilderment of finding himself in the wrong place at the wrong time locked into a car on a train that ended up far from his home. He was 5 years old, and even mispronounced his name.

That was his first piece of good luck.

The Long Way Home – Stories from the Clarence Valley

Third: The Story, Part 2. Imagine being 5 years old, miles from anyone you know, in one of the most densely populated — and dangerous — cities in the world. The landmarks and directions of his home village and the town where he boarded the train were etched indelibly in his mind so he would be able to find it again if he could. Fourth: The Story, Part 3.

Within a few short months, he found himself on an airplane to Australia and ultimately to Tasmania where his adoptive parents, Sue and John Brierly eagerly awaited him. Fifth: The Story, Part 4. Saroo has nothing but love and respect in his tone and writing about his adoptive family. Nevertheless, his memories, always kept on a low simmer in the back of his mind continue to wait for him to softly breathe them back to life.

Sixth: The Story, Part 5. Eventually, Saroo recognizes that he needs to try to find his birth family because his questions and concern about their welfare are always going to be a part of him. The timing is perfect as technology has supplied valuable tools primarily via Google Earth and Facebook that help him in his quest. His family and his girl-friend are also supportive and this support mitigates the obsession to find his village to a compulsive level everyone can live with. Seventh: The Story, Part 6. The reunion with his family and his determination to take the same journey as his 5-year-old self are deeply moving and touching.

He makes the trip a few times during the latter part of the book and one of those times his two mothers meet for the first time. The smiles, and tears, say it all. View all 24 comments. I discovered this book in the new section of books in Waterstones. I had seen the trailer for the film, and I bought it really for the sheer hell of it. I'm glad I made that decision that day. This is a remarkable story of discovery, which in turn, has it's share of utter heartbreak and dispair as we are taken along Saroo's emotional journey.

This takes him on a huge journey, even further away from his family, and eventually without saying too much , he ends up being adopted by an Australian couple.

What makes this story all the more harrowing and at the same time, inspirational, is that it's true. This is not fiction. This actually happened, and that for me, makes it all the more shocking. For me, what surprised me, was the length of time it took, or still takes, to adopt internationally. 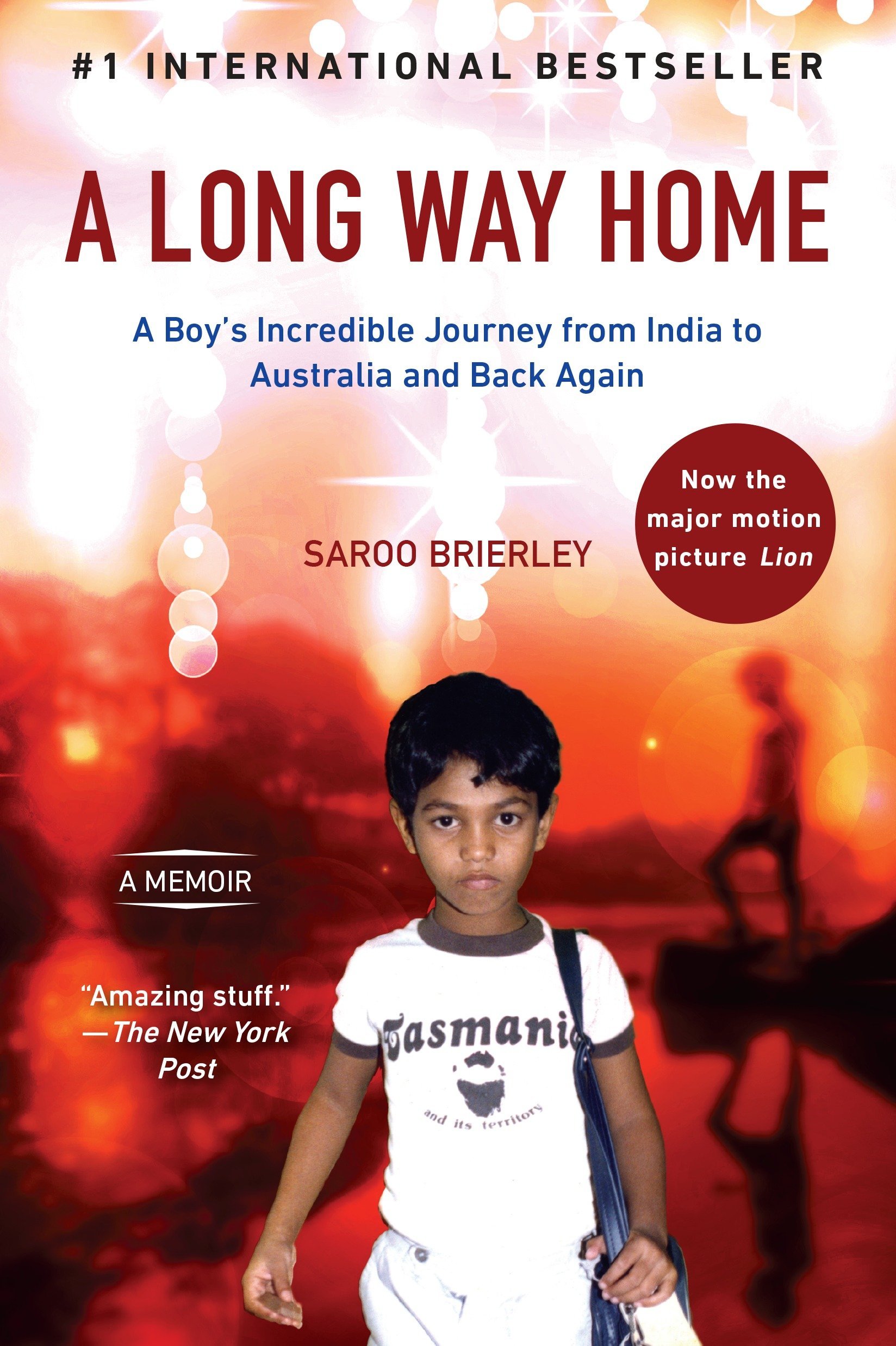 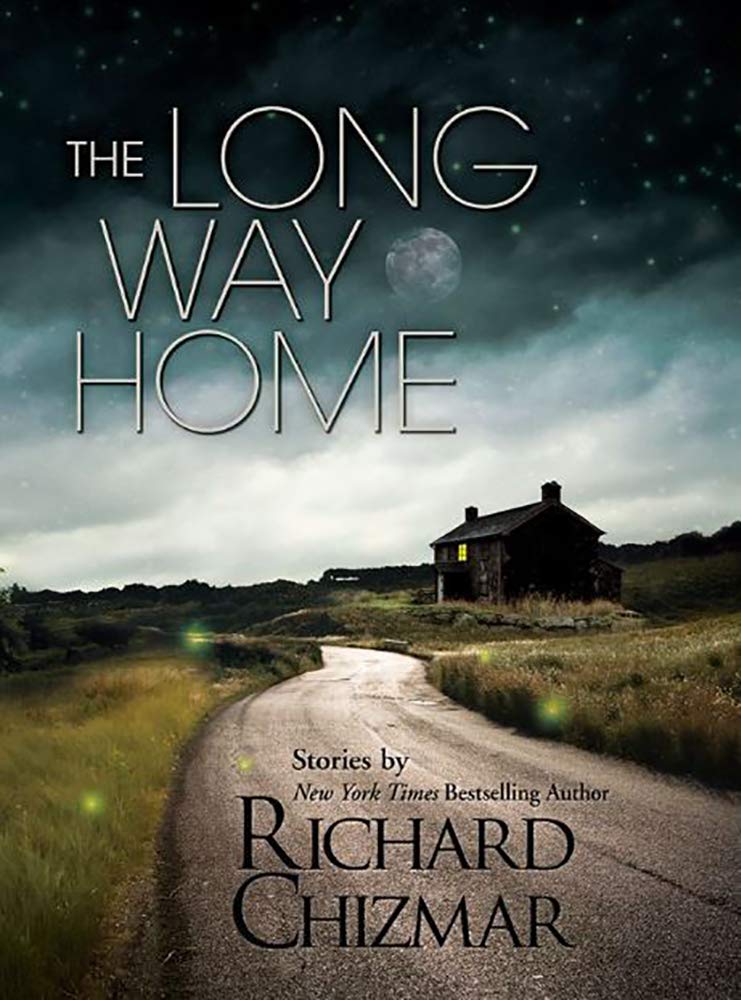 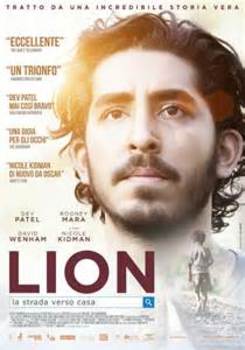 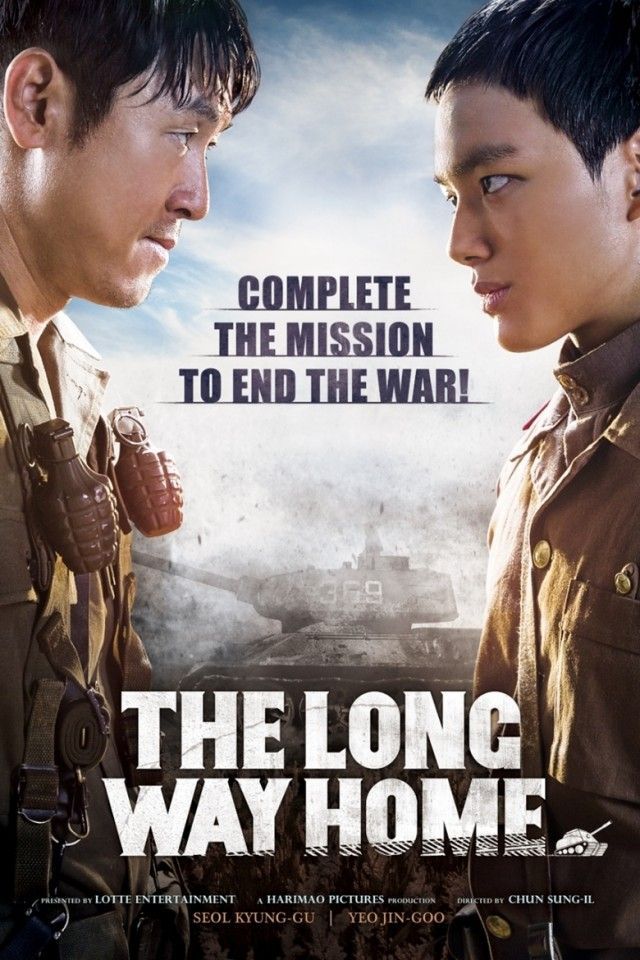 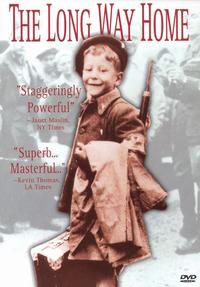 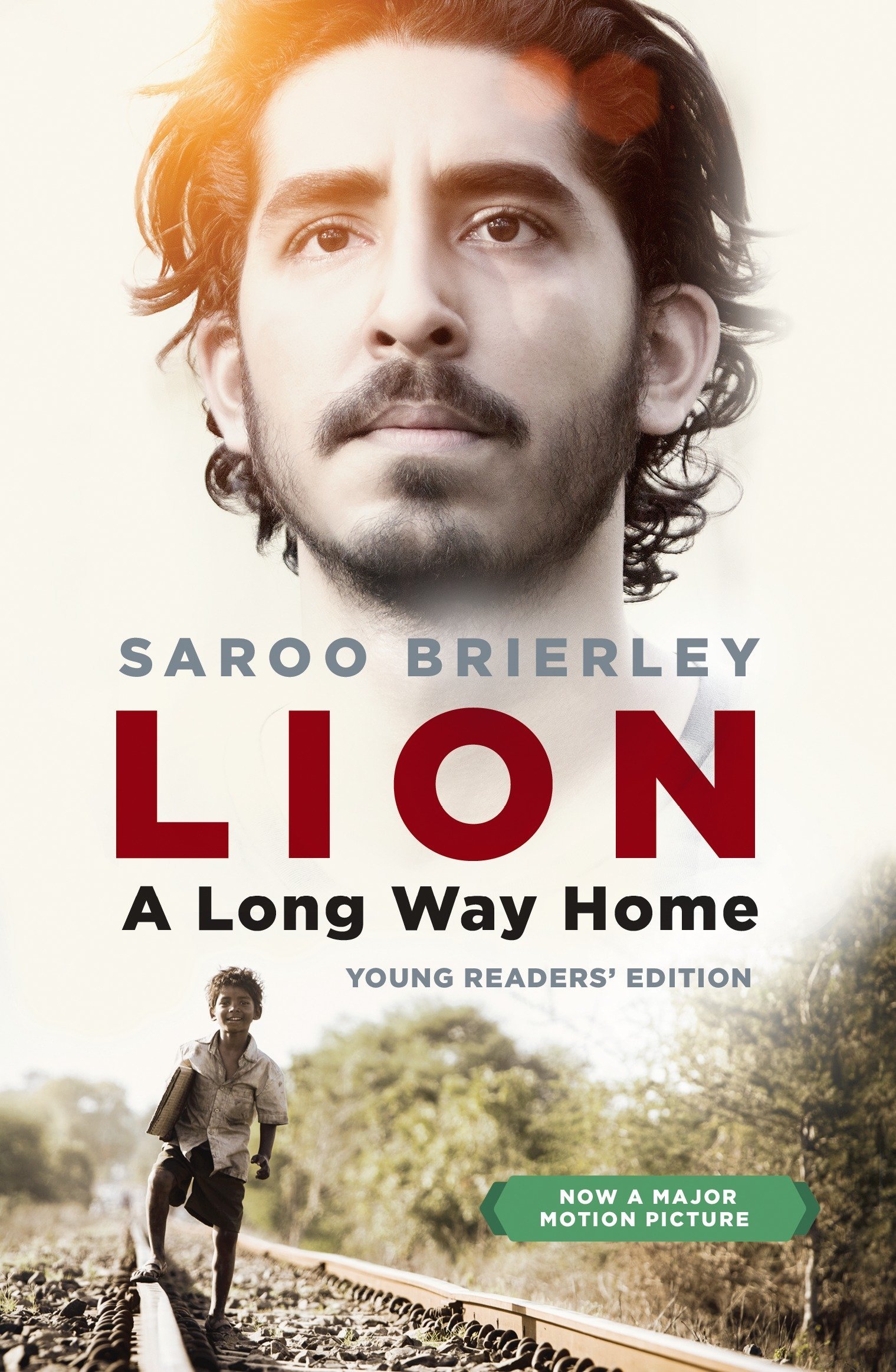