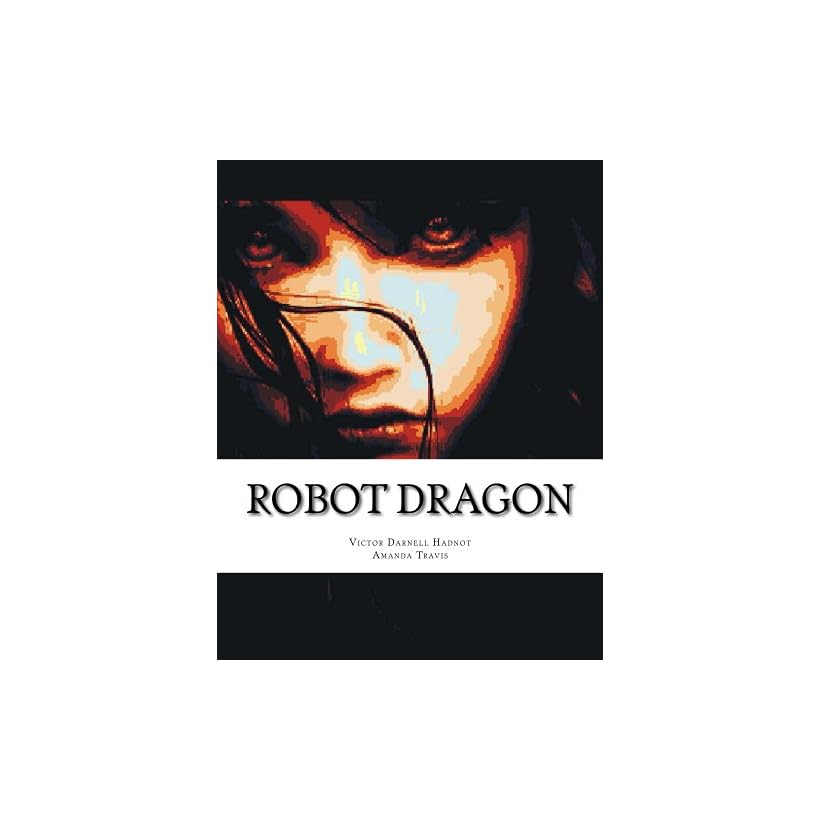 The emotional content was one of genuine awe, a briefly terrifying integration of my neurology into the submolecular fabric of the universe. Regretfully, there was no encounter with tryptamine Munchkins. Located somewhere in the cosmos, it seemed as empty as a parking garage.

Report I was instantly alive in the most vibratory, colorful, red, blue and yellow of existence in a carnival mask. Rick and IO were there, as distinct entities: colorful, distinct from the perfect white cube space — but G was not there. They were like square tubing with variegated medium green and lighter brighter florescent green stripes. The feeling was similar to being a pin-ball in a pin-ball machine, or being washed down a drain through pipes at a really fast rate, with lots of twists and turns. High speed bouncing spring noises.

They were like excited children who had inhaled helium.

They were bouncing off the walls. They were saying "C'm here, C'm here" over and over again. Behind me, to my side, in front of me. The voices were frantic, happy, silly. Then, something really weird happened. In the lower left hand corner of my vision an object appeared.

Where the fingers would be, were thin white tendrils or filaments that looked like the plumes of ostrich feathers. Inside were very tiny creatures. They were very brightly colored blue and red They were moving in the manner of ants, except much slower. And, they were moving in space they weren't necessarily walking on the flower. They were sort of circling the center of the "flower" which seemed to be an antenna, or some kind of robotic stamen.

The movement made me think of an assembly line, or the inner workings of a mechanical watch. The creatures reminded me a lot of the tiny human figures in some of Salvador Dali's paintings. Hell, the whole experience reminded me of a Dali painting. These creatures now seemed to be flowing into a tiny tube, each of them equidistant inside the tube, slowly moving in a blue oily liquid. It was as if the chimes were the sound of the reality surrounding me shattering into pieces.

It is difficult to describe, but it seemed "fourth-dimensional". The most fascinating part of it all was the fact that the planet itself was the head of a blue and purple lion. It wasn't a planet that "kind of looked like a lion", it absolutely WAS a lion's head so immense as to be a planet. Risking sounding cliche, it was like the roar of God.

Mighty and awesome and triumphant. At this point I was very frightened and was fighting to return to my body. Straining to sit up I saw the room through bright psychedelia but then fell back to the greys for a while until they could no longer keep me and I gradually returned to existence giggling with the shock of the actuality of existence. Report It came on very quickly, as advertised, at first acidlike distortions of the walls and surfaces, patterns swimming and the like, but very hot or intense.

The place was like a square room with windows, large and gothic. In the windows things would change from a lot of colorful things half made out that sort of scrambled around in the window frame to a sudden expansion out the window into halls or tunnels with electric cream white walls with rapidly cycling color strips. Report — entities Lay back, burst into a 'new' world. Took a while to orientate myself. Told me of love, not to worry.

Then it was gone. Had control over movement. Could fly at the thought of it. I pushed it back and "repaired" the tear in the boundary. Cruised around, saw some more beings from a distance. They communicated with me telling me that this is what it is being "dead" is similar to.

Report The paper- this is an ancient Japanese house walls were throbbing with new color. That fell apart like an antique rickshaw on a rocky road as the DMT took its course. Things took on a very light color, though still rainbow and vibrant, like pastel rainbows perhaps.

There were veiny things, ripples and folds, and irregular protusions. Report In front of my closed eyelids the creative force was generating intricate visions of beauty at a rate approaching a billion per second! Report — entities I've often found myself transported to a fairy tale world where little gnomes pop out of nowhere, laugh, and smile at me.

Report I see more swirling, kaleidoscopic universes per square millimeter of visual space than on anything else. The detail and intricacy of the patterns and the brilliance of the colors are also unsurpassable. The visuals are usually a mixture of kaleidoscopic-geometric forms, archetypal symbols, and outlandish and unimaginable images of people, places and things.

The images also "move" and are arranged in a manner which is different than the traditional psychedelics and in keeping with DMT's enchanting nature. Report Following is a friend's description of DMT visuals produced by smoking 20 mg. The vibration is still very strong at this level and objects in the room become cartoonish and jeweled with rotating 'pools' of interlocked spiraling gems on wall surfaces and ceiling. At the peak of the 20 mg. Always changing, always new, always novel, these geometric storms of shape and color never cease to amaze me with their beauty and intricacy; something one can FEEL as well as see.

Clouds of molten gold liquid, boiling, seethe into arabesques and chainwork networks. Each node of each net and lattice form a jeweled point of incredible pure color, all rotating and pulsating through the eyes, brain, and stomach, as one becomes a transparent electric ghost deciphering mysto-glyphs for eternity!


Report — entities The stuff hit me instantaneously. MILLIONS of brilliantly colored little 'skull clowns' swarmed me in a most visionary way while emitting crickling, tinging sounds which looked like violet sparks coming out of their mouths.

Melt down — feels like drowning and being electrocuted at the same time. Some fear is good though, and pretty soon the skull clown swarm had laughed me through death to a place of jeweled coiling roots and capillaries, swaying endlessly in a gem lit sea The glowing, ember-like afterimage instantly swirls and shatters into blue and red sizzling domes that pinwheel ecstatically into a Creative, God-Thing with a trillion jeweled eyes that dissolves into an atomic ocean.

This is the multi-eyed God that is my Creator, Master, Destroyer. Report With 60 mg, intramuscularly. Strange creatures, dwarfs or something; they were black and moved about. My left hand is numb. Report The third or fourth minute after the injection vegetative symptoms appeared, such as tingling sensation, trembling, slight nausea, mydriasis, elevation of the blood pressure and increase of the pulse rate. At the same time, eidetic phenomena, optical illusions, pseudohallucinations, and later real hallucinations, appeared. 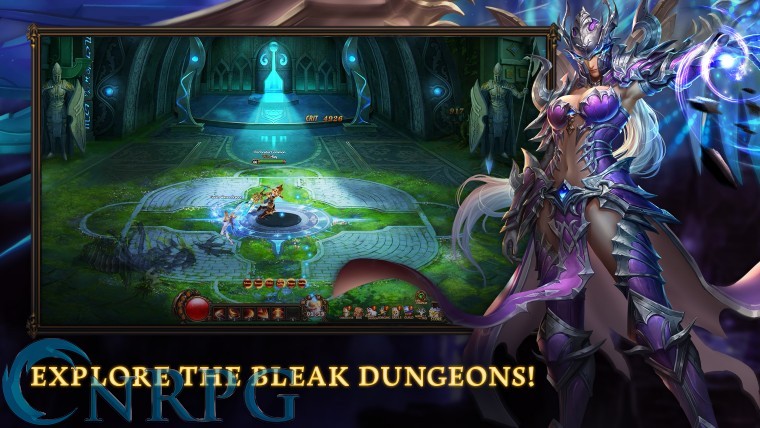 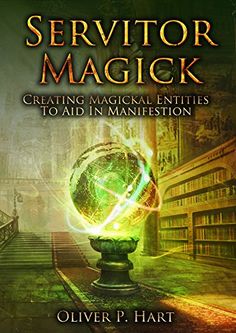