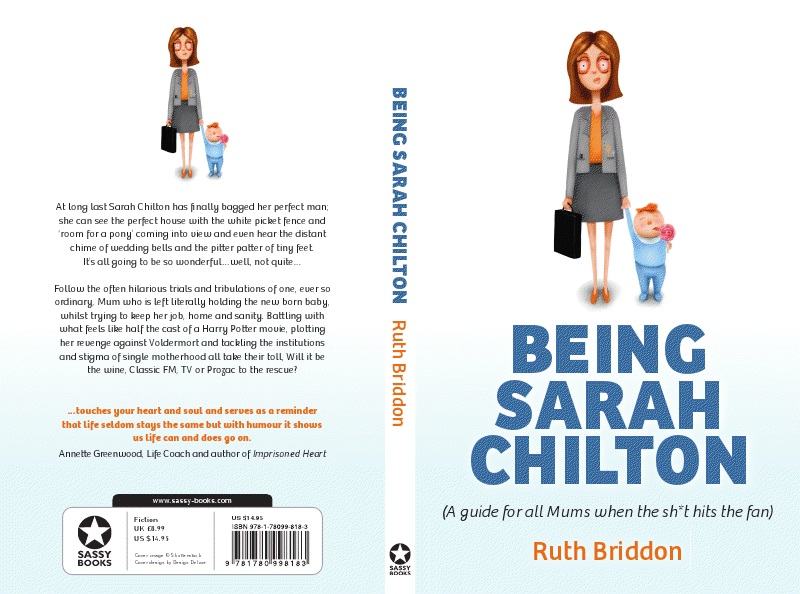 They are looking for up to 8 people who have used the service within the last three years, they will pay a small amount of money by voucher not sure which shop sorry! The focus group will take place in an evening. If you are interested but not in an evening group please let me know aswell. Many Thanks Sarah - you can comment. I so feel strongly about this saying Shun the 'superman' or 'superwoman' syndrome. No one is perfect! Embrace yourself for who you are today, and accept that, having got this far in life, you already have a strong foundation to build on.

Postnatal Depression How would you describe it to someone who has not been through it? A interesting article about Family Action and the volunteers who provide a befriending service to women who are suffering from PND. What do you think to befriending and would you have benefited from such a service?

The first thing I notice is that I do A huge thank you to all of our fantastic volunteers who gave up their time to lend a helping hand and spread the word :. Have you read this book on Life after Birth? Please support this campaign to talk about mental health in schools more openly by introducing a unit on Mental Health into the PSHE curriculum or similar subject within secondary schools across the UK. Do you or do you know anyone who lives in or near Sheffield and can support a fantastic support group?

Post Natal Depression Support Group. Jump to. Sections of this page. Accessibility Help. Remove To help personalize content, tailor and measure ads, and provide a safer experience, we use cookies. By clicking or navigating the site, you agree to allow our collection of information on and off Facebook through cookies.

Email or Phone Password Forgot account? See more of Mums Revive on Facebook. Log In. Forgot account? Not Now. Visitor Posts. I think it is hugely helpful just to realise that you are not alone Hi Dinah and thank you for your email.

Your site is great and we ne In my experience, GPs diagnose PND too quickly and readily and prescribe pills, but giving birth is an under estimated and under valued achievement and people should debrief afterwards. Best wishes Ruth See More. Information about Page Insights Data. Another example of why it's not only nice, but important to have a team. With two laps to go, fellow Australian Bec Wiasak racing for Fearless Femme 2-time Individual Pursuit World Champion took a flyer and held off the field, I led the sprint out and finished third behind Tina.

Saturday: I ate my entire body weight in crepes..

My pre-Athens spin with Ben Renkema and his team took me to 'Tandem' in Greenville and they were very impressed with my food consumption levels. Somehow my body managed to digest it all, along with a whole 'Chipotle' bowl before hitting the start line in Athens that night. I sat in the entire race.

I moved forward to roll some points at the first 5-lap prime, and made myself present toward the front at the 5-to go prime but never did I hit the wind, cover an attack or panic that the race would be anything but a sprint. I had already wanted to win Athens before I arrived, and after seeing the crowds I wanted to win even more.

I stalked Tina Pic in the closing stages, jumped on a move from Bec Wiasak with m to go and won the sprint! I used up three different victory salutes, rallied the crowd for an entire lap and eventually realised that I had no team-mates to celebrate with. From the highest high to the lowest low. For me, after such an epic week of travel logistics, caffeine highs and way too many burgers I was glad to be on the home stretch. I knew if I stayed upright in the final it was impossible for me to lose the lead I had over Tina, so I rolled a few easy points in the 5-lap prime and got excited as Bec Wiasak rode away to another solo victory.

I led out the sprint to finish second and secure my overall leaders jersey with points. Tina Pic finished runner up in the series on with Laura Van Gilder third on After collecting a pretty hefty cheque I go to bed with full pockets, heavy eyes and the American National Anthem stuck in my head. I had made the claim that today's road race would be a training race. The course consisted of three laps of a 35km circuit which included an early QOM climb of 1.

When I write it down it doesn't sound so bad, but when we did course reconnaissance I was adamant that it wouldn't be a day for me.

My legs hadn't felt great through the week and I'd been underwhelmed with my performance in the criterium, so we would race for Lizzie again. Liza was still recovering from her crash the previous night and we all agreed that she should rest up and recover, so I went in with a plan to smash myself pretty early and hope that Lizzie would be good for the finish. The race was neutralised for the first 4km as we navigated our way out of town with the red flag expected to drop at the bottom of the QOM climb. But as the gradient rose the car got slower and the flag stayed raised.

It wasn't communicated to the riders until we finished the climb that we would be regrouping and starting from the TOP of the climb. With my headspace in for a training day I decided I would try for an early move. I covered the first attack, skipped the second and then jumped onto a successful move that would last the length of the race.

Being Sarah Chilton: (A Guide for All Mums When the Sh*t Hits the Fan)

The gap grew very slowly, not because the peloton was chasing, but because it was a break made up of sprinters and we weren't fully committed. I wasn't happy with the tempo, so when we hit the highway climb I started to push the pace and suddenly we were four. By the time we finished the first lap we only had 90seconds. But I wanted the break to stay away and if it didn't, I was happy to just have a hard day out.

Just as they reached us I put in a sneaky dig to claim the QOM points and then the real work started. While the presence of our breakaway counterparts motivated Lauretta to roll again, Mandy and Kendall started to sit and although I was torn on what to do, I knew I wanted the break to stick, so I made an effort to roll but within myself.

Mandy lost contact and with 6km to go we were six strong sprinting for 3rd. Finally I was able to sit on guilt free and rest my legs with Visit Dallas DNA driving the pace to hold the minute advantage to the peloton. Up the road Ruth had dominated the sprint over Krista, while Diana comfortably claimed third over the cramping legs of Kendall and I.

This time not a fifth, back up to fourth, and second in the QOM, woo! The bunch came flooding in 20seconds later with Lizzie finishing 10th. Special mention goes to Liza who although looking like a mummified mintie, fed both the riders and the staff for the day.


After a 26hour drive across country, where I successful dodged the driving part, Jono and I arrived in Silver City for the next team race, the Tour of the Gila. Originally I had planned to do the 5-day tour, but after speaking to coach Mark Fenner we decided that 10 days of training at m altitude would be enough feet for you American's and that I would fly out to North Carolina in search of some speed instead, at the coincidentally name 'speedweek'.

After some time at altitude I'm feeling fit and strong and after a big push on nutrition since I arrived, I'm actually lighter than ever. I need to thank Helen for allowing me to stay at her house with the team for this week in what has been a beautiful host home. Watching the sunset over the desert every morning sure made my Mum jealous! I figured they were just really passionate about fried chicken in the south, but it turns out Kelle's father was the president of KFC! I was a little starstruck and suddenly craved fried chicken.

But I wasn't in Alabama for the local cuisine, I was here because Liza said there was some decent money up for grabs so Lizzie and I jumped on board! I could brag about our mansion forever, or I could boast about the amazing training roads, but I think I was most excited about the southern accent.. Every time we rode up the long path and driveway to our house I would say 'oh I'm just casually cruising home to my mansion'. It was a shame we didn't get to use the pool, in fact on the first day there was a freak storm pass through that called for a state wide emergency which seemed a little over the top, but we are in America.

We were also bordering the Talladega National Forest and I'm kicking myself that I didn't find the time to be a lame tourist and visit the speedway, next year. The criterium course was pretty cool; a little narrower than most courses in the US and a little rougher, but there was a nice long drag to the finish line which would make for a tough finish. The race was pretty steady in speed but marred by three crashes.

The first two crashes were serious enough that they neutralised the race and the third saw Liza come down in the final lap, totalling the spare bike because she'd already damaged her race bike in her first crash not on a great run at the moment. Lizzie had crashed during the race and unbeknown to her had cracked her down-tube, but in the mad rush of the pits and the dimming light she hadn't noticed and she was VERY fortunate to make it to the final lap unscathed. United Health Care were the aggressors of the race but the speed of the peloton meant that nothing got too far. 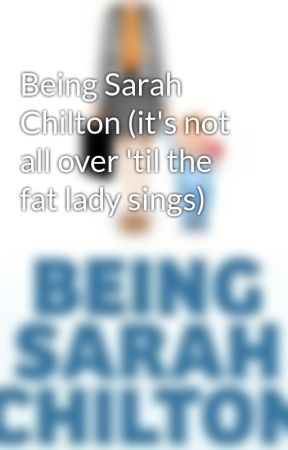 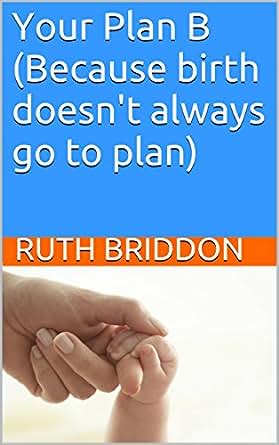 Related Being Sarah Chilton: ( A guide for all Mums when the sh*t hits the fan)